Join us on this Ultimate Bird Photography Tour of Ethiopia!

This tour was designed for you to not only visit the very best birding locations in Ethiopia within a two week period, but also for you to get the very best shots of some of the world’s rarest and most beautiful bird species

Bird photography is an art and it takes a certain amount of patience, precision and individual to be able to get the perfect photo and we’re here to help you achieve that. This tour is performed at a slower pace, allowing you significant time at each location to get as many photos of different birds possible.

Let us take you on the very best bird photography experience on this 14 Day Ultimate Ethiopia Bird Photography Tour! 📸 🦜 🇪🇹

For the first two days, we’ll be birding in Awash National Park. Famous for being one of the best big mammal viewing parks in Ethiopia including Besia Oryx, Hippo, Aardvark, Black-and-white Colobus Monkey and the charismatic Green Monkey,  Hamadryas Baboon, Bat-eared Fox, Caracal, Black-backed Jackal, Leopard, Cheetah, Lion. It is also home to than 450 species of birds – so get your binoculars ready! 😊

On our third and fourth day of the tour, we’ll be visiting Lake Lagano for some exceptional birding. Here we’ll be looking for highlight species such as the Verreaux’s Eagle-owl, White-rumped Babbler, Hemprich’s Hornbill, White-bellied Go-away-bird, Northern White-faced Owl to name a few, along with many wetland species.

South of the Bale Mountains, in the region of the southern Ethiopian town of Negele, is where you stand a very good chance of seeing one of Ethiopia’s prettiest endemic bird species, the Prince Ruspoli’s Turaco. We’ll also be on the lookout for species such as Bare-eyed Thrush, Boran Cisticola, Tiny Cisticola, Salvadori’s Seedeater, Banded Parisoma, Liben Lark (very rare), Pygmy Batis, Somali Short-toed Lark, White-crowned Starling, Shelley’s Sparrow, Scaly Chatterer, Acacia Tit, Pringle’s Puffback and Bristle-crowned Starling to name a few! A well-worth visit for any birder visiting Ethiopia.

On our last and final day, we’ll be slowly making our way back to Addis Abba, making several birding stop-overs along the way 😊 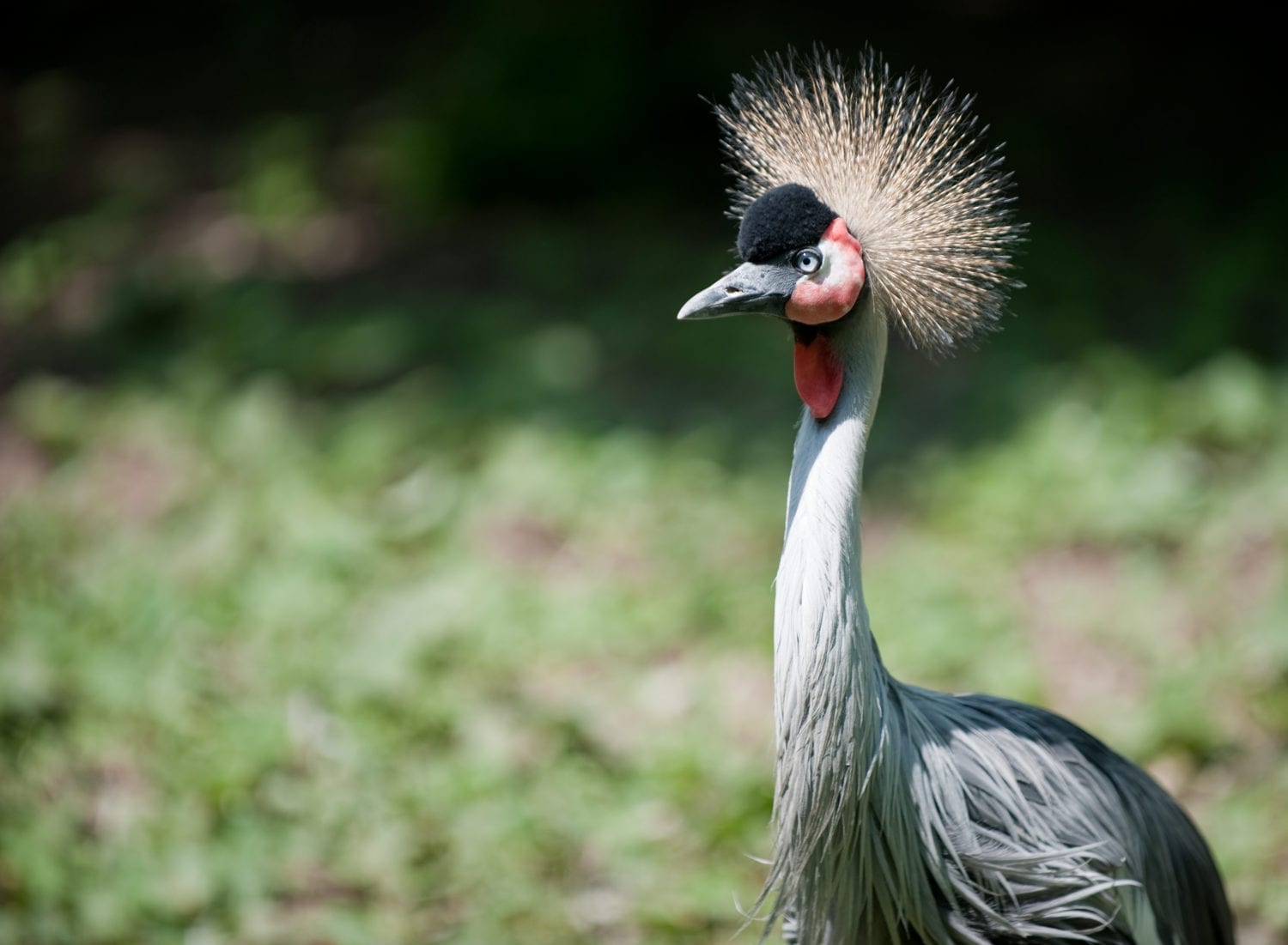 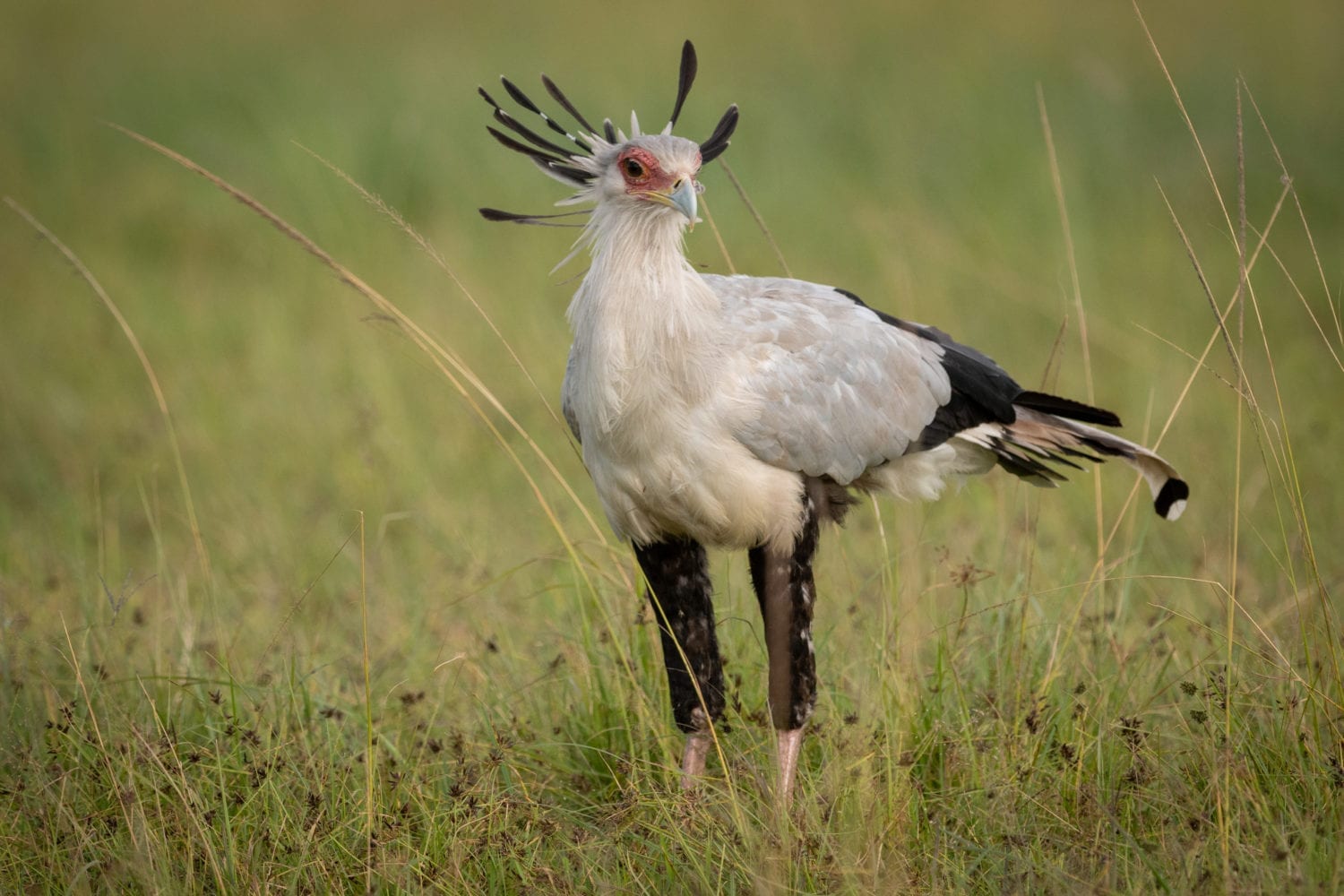 Below is a list of species likely to be encountered on this tour:

Book with us today and be part of Award-winning Ethical and Sustainable Tourism!

Established since 2016, we are renowned as the Best Birdwatching Tour Company in Kenya & Uganda

We use cookies to ensure that we give you the best experience on our website. If you continue to use this site we will assume that you are happy with it.OKPrivacy Policy